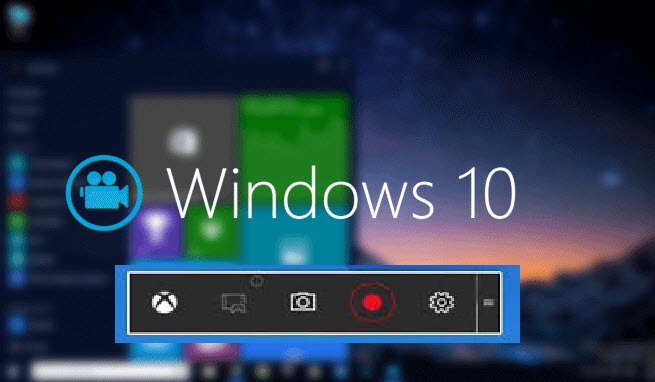 When talking about sharing important things on the Internet, one of the most important ways of sharing is a screen recording, which is widely used on the Internet greatly, but there is more than one reason people prefer to share information via the screen online registration, the feature is not limited to Windows 10 Rather,

it has a widespread and widespread spread across smartphones, but on Windows 10, for many users, they find it difficult to do this simply or don’t know how to make a screen recording, and some of them also don’t know that it can be done through Windows 10 on A computer or laptop.

In this post, we will show you how to record the screen on Windows 10 platform from a computer or laptop.

If you want to record the screen on a computer or laptop with Windows 10 platform, follow the steps below.

The most common way to record video through Windows 10 is via the game bar, which is also used to take a screenshot.

Step 2: Game Bar will appear instantly on your device screen, but if it does not appear in front of you, go to the start menu then go to the settings menu. 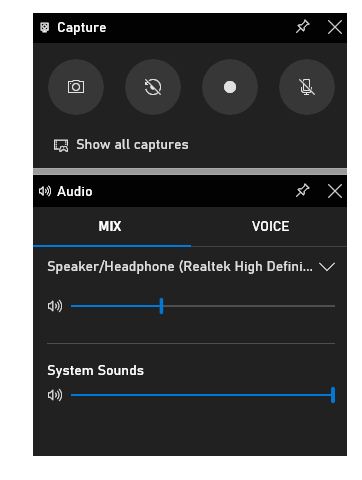 Step 3: In the Settings menu, use the search bar and type in the game bar settings.

Step 4: In the next image, check whether the Game Bar feature is enabled or not, if not activated, enable it. 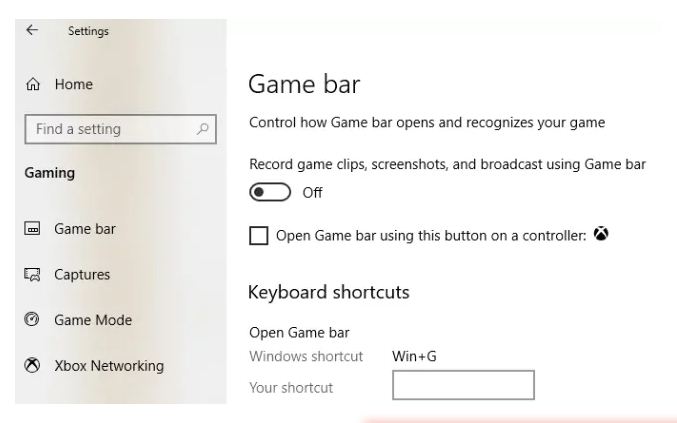 If you do not want to record sound through the application in which you record the screen, press the Windows letter + G button and then click on the settings icon and then choose a game phrase only. 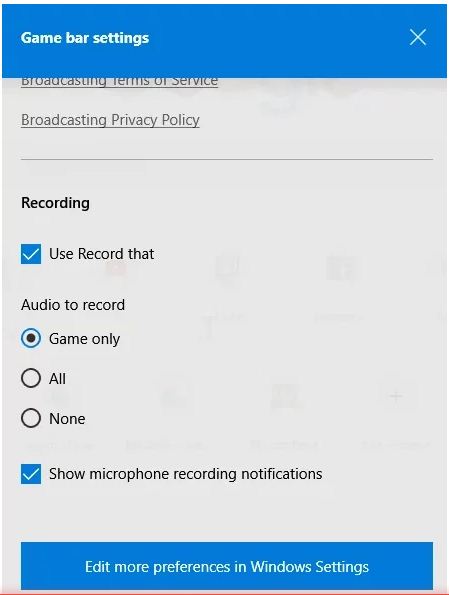 If you do not want to record using the Game Bar tool, you can also record the screen with PowerPoint included in the Microsoft Office suite, through the following steps.

Step 1: Open PowerPoint on your computer or laptop, open a file or click the blank presentation

Step Two: Select the Insert page and click on it in the top bar of the program, then click the Screen Recording option at the end of the list on the right. 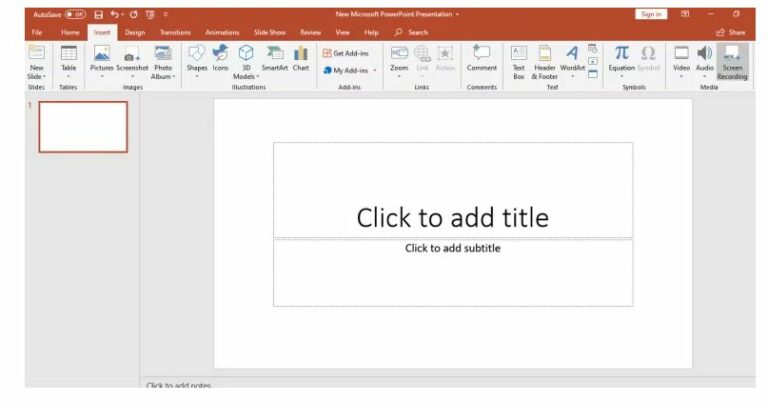 Step Three: Minimize the program and go to the program or the thing for which you are recording the screen.

Step Seven: Right-click on the video to save the recorded video and choose to save media in the popup menu.

Download imo 2021 for pc and mobile for free – direct link