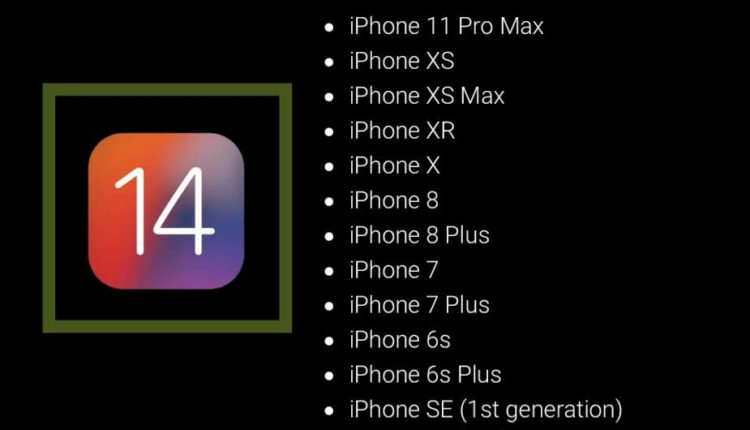 All the features of ios 14 and the mobile phones that support them In the coming lines, we will review all the features of the iOS 14 update that were talked about at the Apple Developers Conference last month. The update will be officially available at the end of this year in September.

We do not recommend starting to use the beta version on your personal device as this version is provided to developers because it is unstable so you may need to downgrade to the firmware version or your device is not working as required. I have compiled a list of the most important features of the iOS14 update in the form of a large list that includes a lot of features, you can see it below, then we will talk about the most important features that will benefit you daily:

Looking at the previous list, you’ll have a general idea of ​​the basic updates that the new operating system brings from Apple, but there are some features that are worth talking about in some detail. 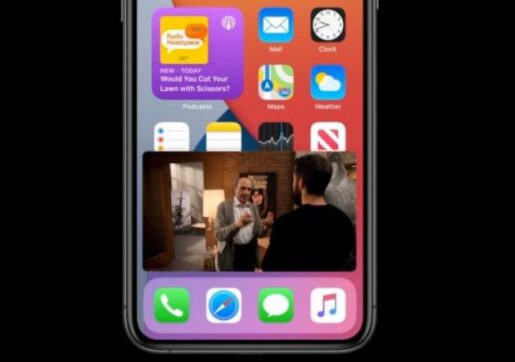 Picture-to-Picture: One of the most amazing features is that you can simply watch any video while exiting the current screen while the video remains running on applications. 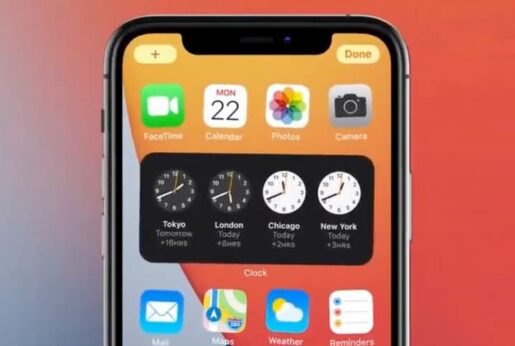 Use the tool anywhere: The user interface element is a region that displays some information, such as the weather tool, which displays temperatures and weather conditions in general, and the piece is certainly present before, but the new in ios 14 is the ability to create, move and add the tool in any Place even between apps themselves or on the main IPhone screen in addition to the default location.

Apple’s translation service relies on artificial intelligence, which means automatic language recognition and translation as the service works online without a network, in addition to that the incoming call will not work on the entire screen will be in the form of an alert that you can pull on the entire screen or be satisfied with The alert is at the top of the screen.

With this feature, you don’t need to manually group apps in folder format. The system in ios 14 will perform this process automatically as an app library feature or screen is added to compile a group of applications that share the same goal in one folder. 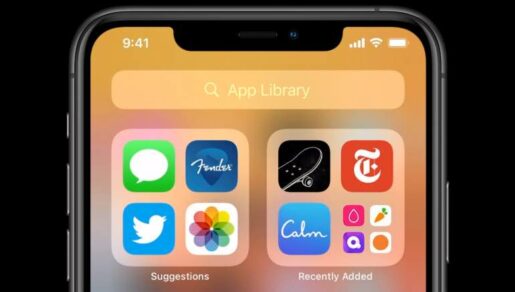 In the past, when you wanted to share an image using WhatsApp, for example, you were faced with two options, whether to allow the app to access all photos or not, in the new update you can only allow WhatsApp to access only a specific image or images of an entire folder.

The update will provide the ability to know if there is any app currently using an iPhone camera or microphone to protect privacy as much as possible. When any app accesses the camera, an icon will appear at the top of the alert, where you can see the last app that uses the phone’s camera.

For iOS 14 compatible devices, it is very special, according to Apple data, users will be able to start from iPhone 6s iPhone 6s, so what is the latest system installation, so this update will get a large segment of iPhone users