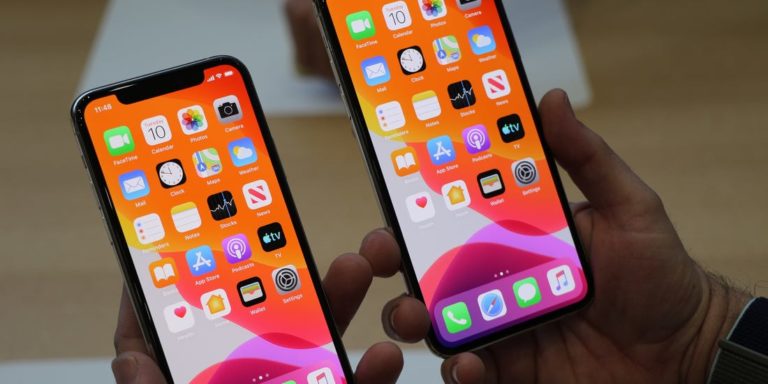 المواضيع التي تمت تغطيتها Show
5 tricks iPhone users should know
1- The use of large Latin letters continuously.
2- Take a picture of your phone screen
3- Learn about the applications that drain the battery
4- How to charge your iPhone faster
5- Take pictures on the headphones
The end :

You might be a new iPhone user or owner of this phone for a while, but maybe you didn’t know you, maybe there are many tricks that can make it easier for you to use some features and do some tasks in a simple and concise way on this smart device.

Apple developers have already thought about what users can do repeatedly and offer solutions that can help make iPhone use and benefits accessible to everyone.

On this topic, we will learn about 5 tricks iPhone users know about doing many tasks in perfect way and fast.

1- The use of large Latin letters continuously.

2- Take a picture of your phone screen 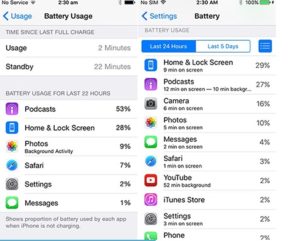 3- Learn about the applications that drain the battery

There is no doubt that the most common thing that smartphone owners in general and iPhone users in particular suffer from is the battery problem and its quick depletion.

Among the common things that run out of battery are some common applications that need a lot of energy.

To know my dear reader, which applications use the most energy, just enter the settings and press the battery. 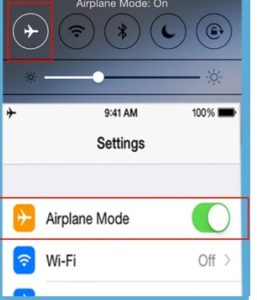 4- How to charge your iPhone faster

5- Take pictures on the headphones

There is a simple trick that you can use to rely on headphones, how is it?
All you need to do is connect the headphones to the phone and open the camera app, after everything takes its place all you have to do is press the increase or decrease volume button to take the picture.

These were 5 tricks iPhone users could try, especially those who just got a smartphone of this type.

Dear reader, we’ll give you more tricks in articles and other topics in order to get to know this smart device, which many think working on it is kinda difficult and totally different from Android system.