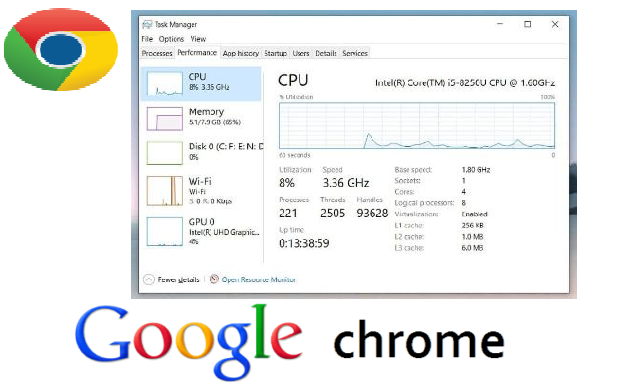 Google Chrome’s high RAM consumption may soon be a thing of the past, as Microsoft introduced a new feature in Windows 10 that could significantly reduce Chrome memory usage, according to a report from the website (Windows Latest), Windows 10 update for May 2020 (20H1)) Reaching users around the world.

This update is the first major OS update this year and introduces improvements to the Windows Segment Heap feature, which will reduce total memory usage for Win32 applications, such as Chrome.

The “SegmentHeap” value is available to developers, and Microsoft explains that the latest Windows 10 update introduces this new value that reduces overall memory usage in the 2004 release of Windows 10 or later.

The company confirmed that it started to use the new value in the Edge (Chromium) based web browser, as early tests showed a 27 percent drop in memory via the Windows 10 update for May 2020.

Google seems to like the idea and plans to update Chrome with similar improvements to Windows 10, Chrome can also take advantage of the new value, and according to a newly added comment to (Chromium Gerrit), the change may happen soon. 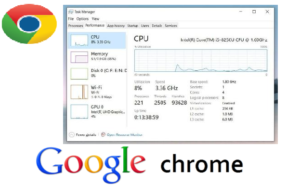 Commenting by Chrome developer, Chrome developer notes that this could save hundreds of megabytes of browser and network service operations services, among other things, on some devices, and actual results will vary greatly, with the greatest savings on multiple devices Cores.

Microsoft and Google also confirmed that the actual results will vary greatly, which means that individual performance can be less than or more than 27 percent, but this change will definitely reduce memory usage somewhat and provide a better experience for everyone.