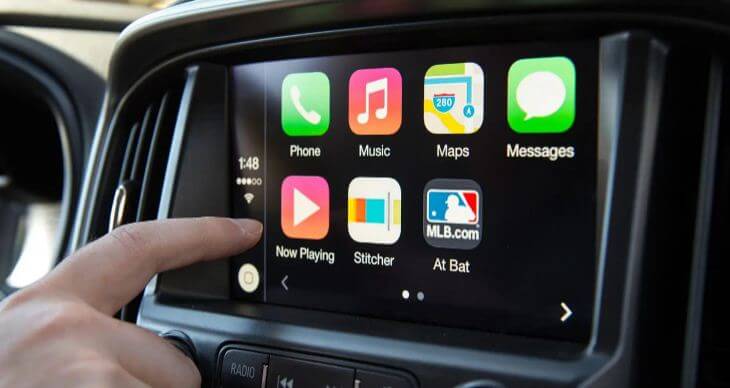 All you need to know about Android Auto platform from Google

Until now, Google has not offered its smart car, but it occupies an important position in the auto market, where thousands of drivers use the Android Auto platform daily, either because they do not like the original information and entertainment system in their cars, or because they prefer the familiar and similar interface with smartphones.

Here’s all you need to know about the Android Auto platform from Google:

What is Android Auto and what to do?

It is a secondary interface that conveys the features and functions of a user’s Android device to the entertainment and information unit of his car, and provides the same features found in an Android smartphone, by providing many Google and third-party applications side by side in privacy with a car entertainment screen.

Among these apps is Google Maps, in addition to the platform giving motorists access to millions of songs and podcasts through a growing list of third-party apps, with the ability to browse the web and stay in touch by making phone calls and sending messages using chat apps such as: Hangouts And WhatsApp.

You can run all previous and other applications by voice via Google Voice Assistant, and Android Auto features can be accessed using your car’s touch screen, or a turntable if your car’s screen does not support touch.

What are compatible phones?

Users with an Android 9 or earlier smartphone will need to install the Android Auto app from the Google Play Store, but users with their Android 10 phones will automatically find the app installed.

Your phone should also have a USB port to connect to the car, and although Samsung’s latest Android phones can support wireless connections to Android Auto, this happens in a small list of compatible cars, but luckily this list is constantly increasing.

What are compatible cars:

There are dozens of new cars compatible with the Android Auto platform, however we find that some manufacturers charge additional fees to buyers for this feature, while some companies choose not to include them in their cars.

Platform-compliant cars include cars such as: Mercedes-Benz, Cadillac, as well as many models of Chevrolet, Kia, Honda, Volvo, and Volkswagen. You can find the full list via this link.

Nevertheless, car drivers can bypass compatibility problems by installing the (Android Auto) application on their smartphones and using it as a standalone application, just run the app and install your smartphone on the windshield or dashboard, as it provides the same features, and it is freely available to users Android devices on Google Play.