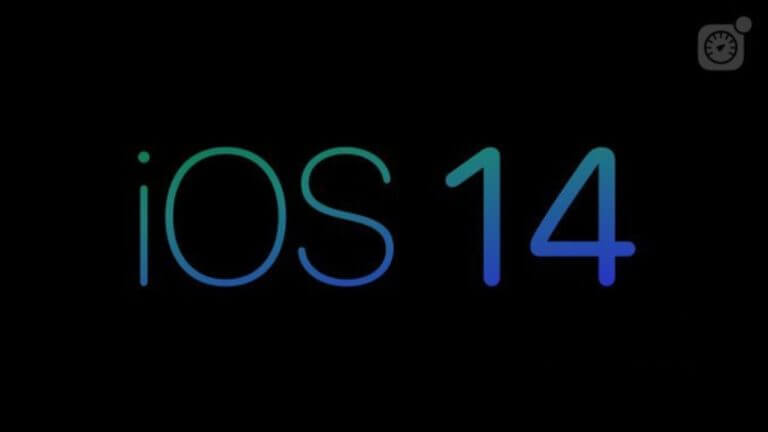 Apple will announce iOS 14 at the (WWDC 2020) event that will take place on the 22nd of this month online only.

The IOS 14 is expected to bring some usability changes and will focus more on fixing errors rather than bringing in more benefits.

The leaks contain details about a number of iOS 14 features, so before Apple starts revealing the new version of the system, let’s take a look at some confirmed features according to the leaks. 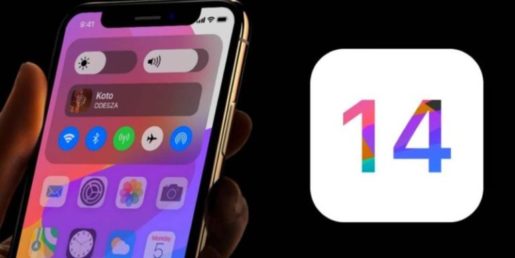 Apple will focus heavily on augmented reality and fitness with iOS 14, as a number of system apps will be improved, some new apps will be introduced with some new features,

and it will be interesting to learn how to use Apple augmented reality to provide feature innovation in iOS 14.

For a long time, iPhone users have been asking Apple for a way to change their default system apps into external alternatives.

Apple only granted users this feature in iOS 14 thanks to the constant pressure from various regulators, as the company has unfairly benefited from its position to push its apps and services compared to third-party services.

IOS 13 was very messy, as the company had to release multiple updates within weeks of its first release to fix a number of bugs, Apple released more than 10 versions of (iOS 13) to fix some major errors, and to ensure that the system had no stability issues, Although (iOS 13) contains very few remaining errors.

It has been reported that Apple changed its internal development approach with iOS 14, and this step should help the company ensure that no errors are issued as it did with (iOS 13), however, this policy change before Corona broke out forced Apple employee virus to work from Home. While the spread of the virus is likely to slow the development of iOS 14 inside Apple, we hope the company will be able to offer a stable and error-free operating system this time. 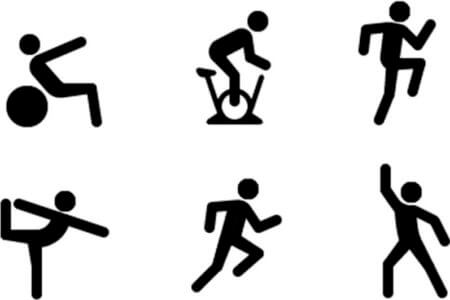 Apple tends to focus a lot on health and well-being, and with iOS 14 it is said that the company will first launch a new fitness app for iPhone and Apple Watch, which will provide users with targeted training.

Apple already has a healthy app that acts as a central repository for the basics, but the new app will be different; Because it will provide educational exercises similar to what Fitbit Coach does.

It is rumored that Apple offers an improved wallpaper rating in iOS 14 and will also allow third-party (background) apps to integrate and display their own collections directly into OS background settings, which means that a variety of backgrounds can be accessed and can be switched easily without having to manually search for them. There will also be a feature (groups) where users will be able to collect their favorite wallpapers, and there are also rumors about allowing Apple to change the wallpaper in (CarPlay) within the iOS 14 version. 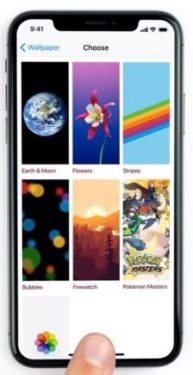 An icon is found in the internal build leaking to iOS 14 indicating that Apple is adding support tools on the Home screen, which has been called internally (Avacado).

Since iOS started, Apple has only shown app icons as the only way to see all installed apps, but with iOS 14 this will change as users will be able to view a list of installed apps, and users will also have the option to sort apps in the list in different ways, including viewing apps that Contain unread notifications, recent used apps and more, and the list will also use suggestions (Siri) to suggest the apps the user wants to use depending on the location and time of day.

Use the apps without downloading them:

Google has always offered an option (Instant Apps) on the Google Play Store, which allows users to try specific apps on their device without having to download them, and Apple is working on a feature similar to iOS 14 called (dubbed clips), and according to the leaks, users will be able to test a special section App by scanning the QR code.

Apple introduced the new Find My App in (iOS 13) and with iOS 14 it plans to further develop it, as the app will automatically alert users when someone doesn’t reach a specific location at a specific time.

All of the above is just a list of some of the almost confirmed features to be part of iOS 14, and there are a lot of other changes that Apple plans to include in this version, including the translation feature included in the Safari browser, and full support (Apple Pencil) in websites, Apple’s branded QR codes, some cool new AR features, and more.