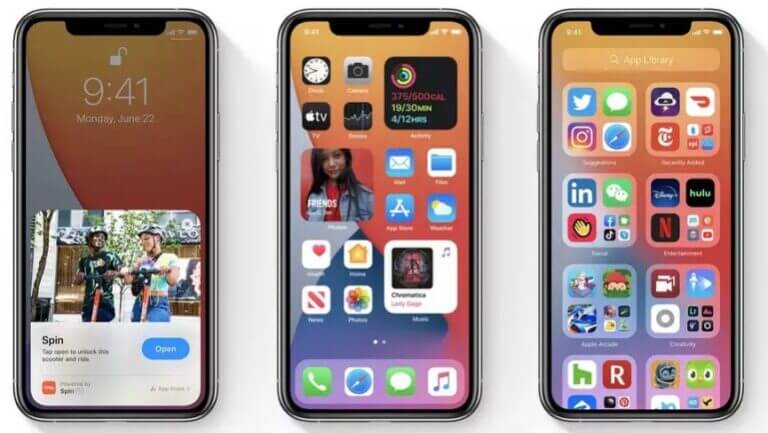 Apple announced during its annual conference for developers (WWDC 2020) the latest operating systems for all its devices: (iOS 14) and (iPadOS 14) and (watchOS 7) and (macOS Big Sur), but these new operating systems will not reach all devices Apple is currently supported.

For iOS 14, it accesses the following devices: 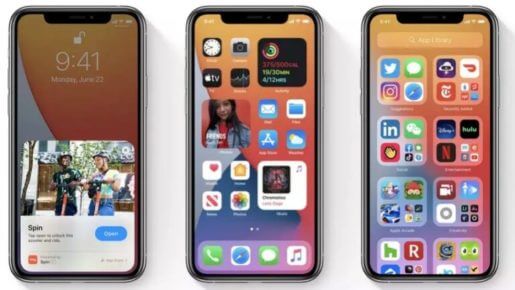 While (iPadOS 14) accesses all these tablets:

In addition, Apple warns that not all features are available on all devices, which means that even if (Apple Watch) gets the new update, you may not get all the new features depending on their age.

The (macOS Big Sur) update should arrive at the following Mac computers: