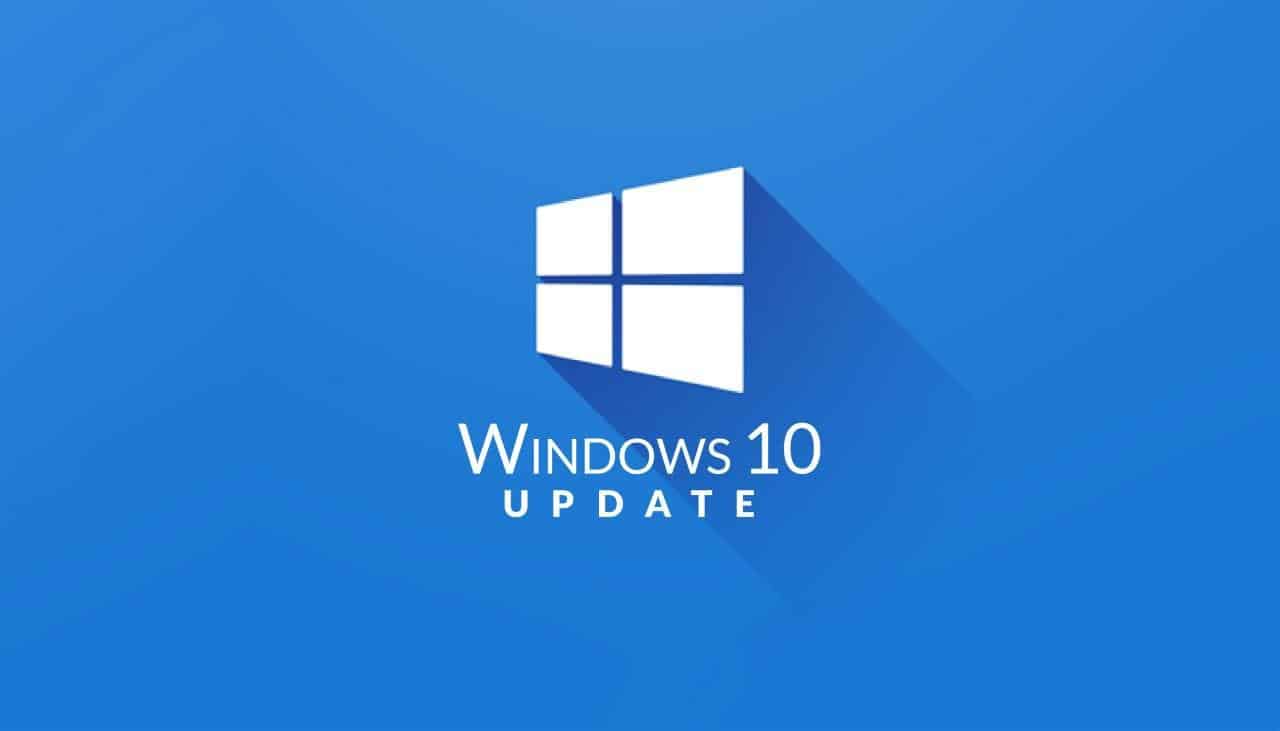 The cumulative updates to Windows 9 for Microsoft released on June 9 for all users have caused peripheral issues, especially printers, and other errors such as deletion of some documents and files, background image, and changing settings.

The cumulative update in June 2020 was supposed to be an important patch for people using the latest two versions of Windows 10, but it appears to have caused some new bugs.

When in the past two days some users report that they are unable to run applications, an error message appears stating that the system is unable to run the application “[Windows cannot find * .exe]”.

For example: When you try to run Microsoft Office applications, such as Word, they receive the following error message:

It should be noted that Avast released an update during the past days with a similar error preventing some applications from running, and displays the same error message.

Based on reports, the June 10 cumulative update of Windows 10 and Avast prevents applications from running. Fortunately, Microsoft is aware of what has happened and is already working on a fix that can be launched soon.

However, if you currently have this issue on your computer and are not using Avast, you can uninstall the latest cumulative updates for Windows with numbers KB4560960 or KB4557957.

Uninstall the update on your computer: 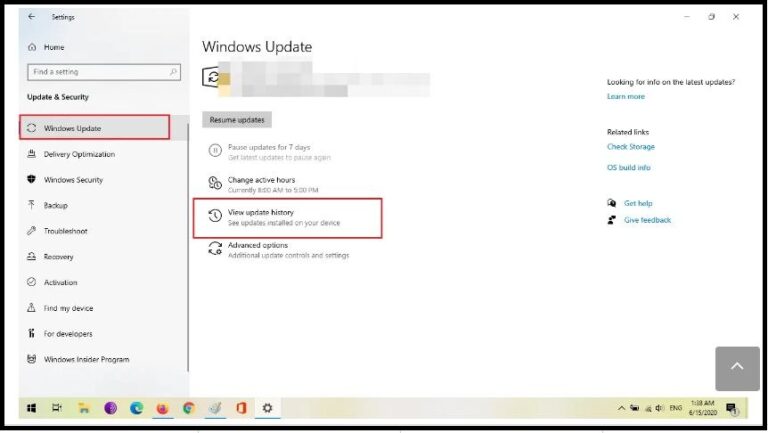 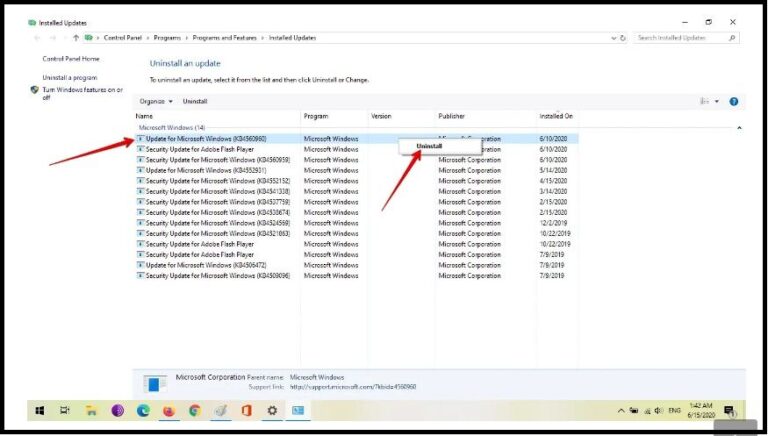 If you are using Avast, you will need to update the software to the latest version, as it resolves this bug, according to the company.