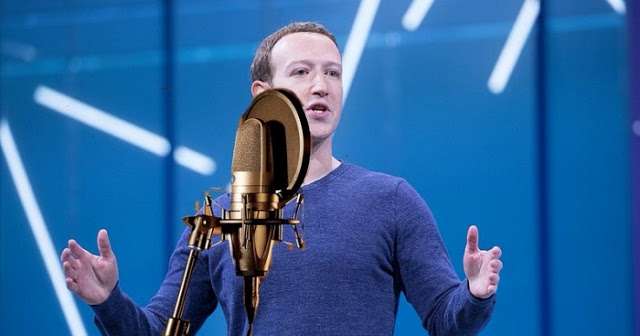 How to earn money by recording sound on Facebook 2020

Want to activate profit from Facebook 2020? Yes, of course, one of us does not like to make money for free through this virtual world, there are many ways to make money from the Internet, including:

There are many and many ways to profit and work from home, and you need someone who understands, understands and applies what you have learned to earn a lot of US dollars through the computer and without experience, only a skill in one of the areas. 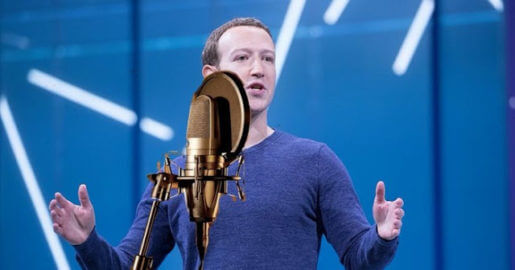 In short, the way is for a person or group of people to register their votes and benefit financially. Facebook wants to take advantage of this in order to conduct many audio experiments aimed at improving speech recognition technology, developing it for learning and integrating it with artificial intelligence technology.

Instead of eavesdropping on you for free, Facebook wants to get your vote for money instead of stealing it and exposing it to legal issues.

Especially since companies like Google, e-commerce site Amazon, Apple and Microsoft have been accused of eavesdropping on users to improve speech recognition and voice aid services.

How to earn money from Facebook via voice recording

The service is still restricted to the United States of America, will be circulated soon for the benefit of many users, and there are conditions that must be met in order to be able to make money for free from Facebook:

If he completes one set of records required from him, he will get 200 points in the Viewpoints app.
When you collect 1000 points, you can withdraw them, which is estimated at $ 5, against it through PayPal method, which is the approved payment method. 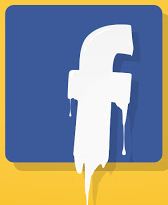 A new way to earn money fast by recording sound via Facebook. It is worth noting that this method is only one of many methods that Facebook has adopted in order to compete with Google in the way users gain.

There is the possibility to earn money from Facebook 2020 videos, which enables a person to make financial income from the videos he publishes through approved Facebook pages, which have completed their terms, including:

In conclusion, the method of earning money from recording a voice on Facebook is one of the modern methods adopted by the company and will not be the last as long as it benefits