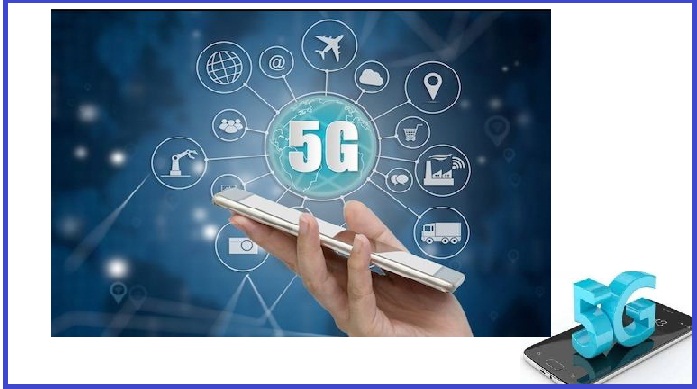 Hello, Followers of Mekan0 Tech, starting in 2020, a new technical term in the field of telecommunications and the Internet has started to appear which is 5G networks,

where many smart phones and tablets that support 5G technology have been announced, in this article we will present one of the most prominent features of 5G networks that it carries The Internet Logo for Everything or the Internet of Things means that everyone and everything will be connected to the Internet, which is a good follow-up 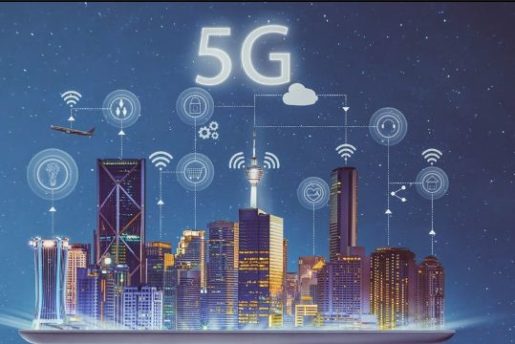 5G networks come with the ability to broadcast video with high accuracy up to 8K with great ease and non-stop as the technology helps to transfer data very quickly and with high performance.
The speed of data transmission in the fifth generation reaches 1 GB for mobile devices and 10 GB for fixed devices also supports the direct transmission of games without interruption or delay as if the clip was recorded in the device and not a direct broadcast besides broadcasting games or events and conferences through virtual reality VR With higher speed and better accuracy than before, 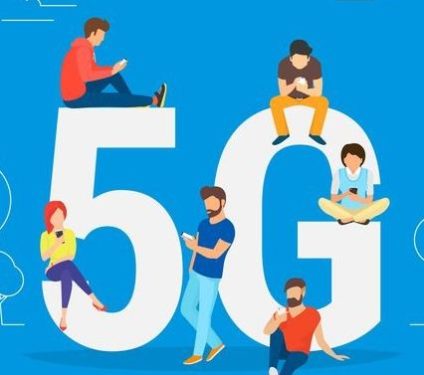 5G networks will also help the emergence of the Internet of Things, smart homes and cities, improve the quality of life and rely more on modern technology, and we will witness a great proliferation of self-driving cars that require high internet speeds, which are provided by 5G networks. 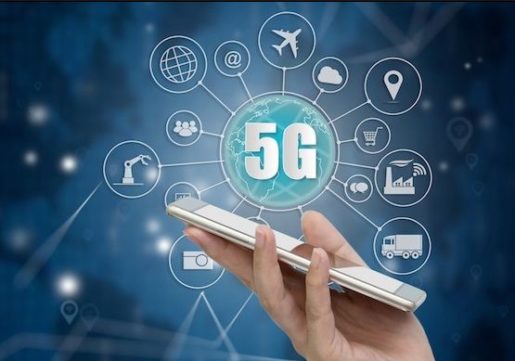