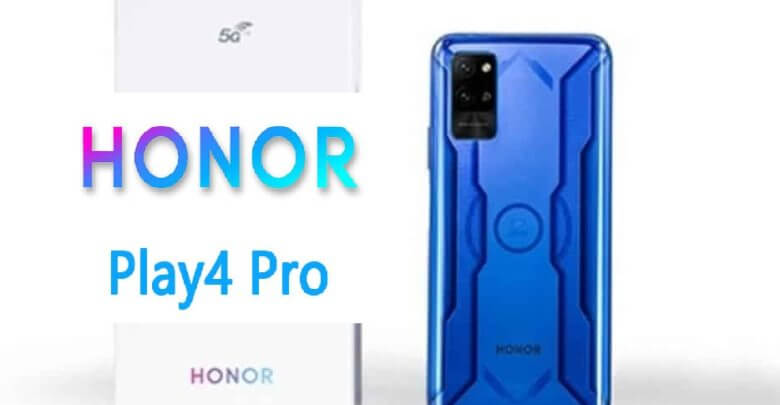 Honor, Huawei’s trademark, revealed the date of the announcement of its upcoming phones: Honor 4 Play and Honor Play 4 Pro.

Honer posted a poster through her official account on the Chinese social networking site (Weibo), confirming her intention to announce the two phones on June 3. 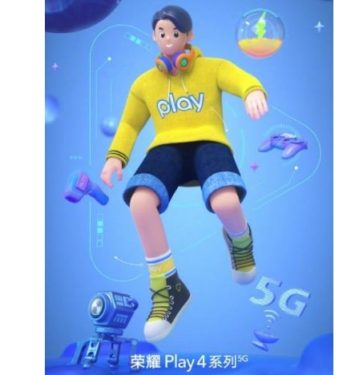 This confirmation comes about a week after the leak of official press photos of the phone (Honor Play 4 Pro) in blue, and pictures of the day (Honor Play 4) were published on the website of the Chinese Communications Authority TENNA, where the specifications as the device was published.

It is expected that both devices will support the fifth generation networks, but TENAA did not specify the name of the processor that will come with (Play 4), but mentioned an eight-core processor with a frequency of 2.0 GHz, so it is likely that it will be the MediaTek Dimesity 800 processor that this information may apply to. As for the phone (Play 4 Pro) is expected to come with Kirin 990 processor.

The phone will contain 4 GB, 6 GB, or 8 GB, while the internal storage space will be 64 GB, 128 GB, or 256 GB. On the back of (Play 4), there will be 4 cameras, a main resolution of 64 megapixels, the second with an accuracy of 8 megapixels, and the third and fourth with a resolution of 2 megapixels each. The front camera, which will be in a hole in the screen, will come with a 16-megapixel camera.