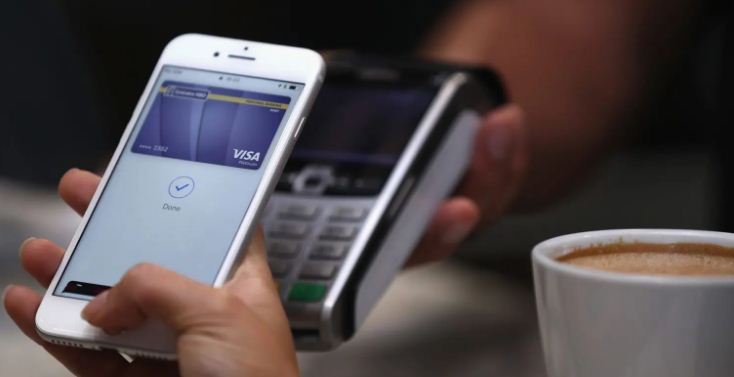 Payment can be by using the iPhone phone is very easy, but it seems that the system iOS 14 may make it easier, where he discovered the site ( 9to5Mac ) signals a new feature in the new 14 iOS system, which is now the users can now experience the beta version of iOS 14, which It gives users an early overview of the operating system.

Apparently, the new Apple Pay feature will allow your iPhone’s camera to be directed to a barcode or QR code to give the option to pay right away.

This feature will make it really easy to pay bills in restaurants or cafes, saving more time than you do with contactless payments, but it’s not entirely clear how this improves payment without being contacted in many ways, as it appears it will take more time, perhaps After this new feature stabilizes, users will find ways to make it work to suit them, and this new feature in iOS 14 may also be useful in places like the United States, where payment is not being used in contact with as widely as other markets.

The new feature in iOS 14 has an option that seems useful to everyone, as you can bring the QR code to the iPhone screen, so your friend can scan it to send money to you.

This looks much faster and easier than logging into online banking and maybe better than application-based banking, so if an iPhone user wants to send cash to another iPhone user, this new feature may end up being the fastest way to do so.

iOS 14 is currently in beta, but the public beta is expected to start in July before the full release is likely to appear in September, and as more features are discovered in early releases, we will introduce them to you so that you are enthusiastic about the final release.