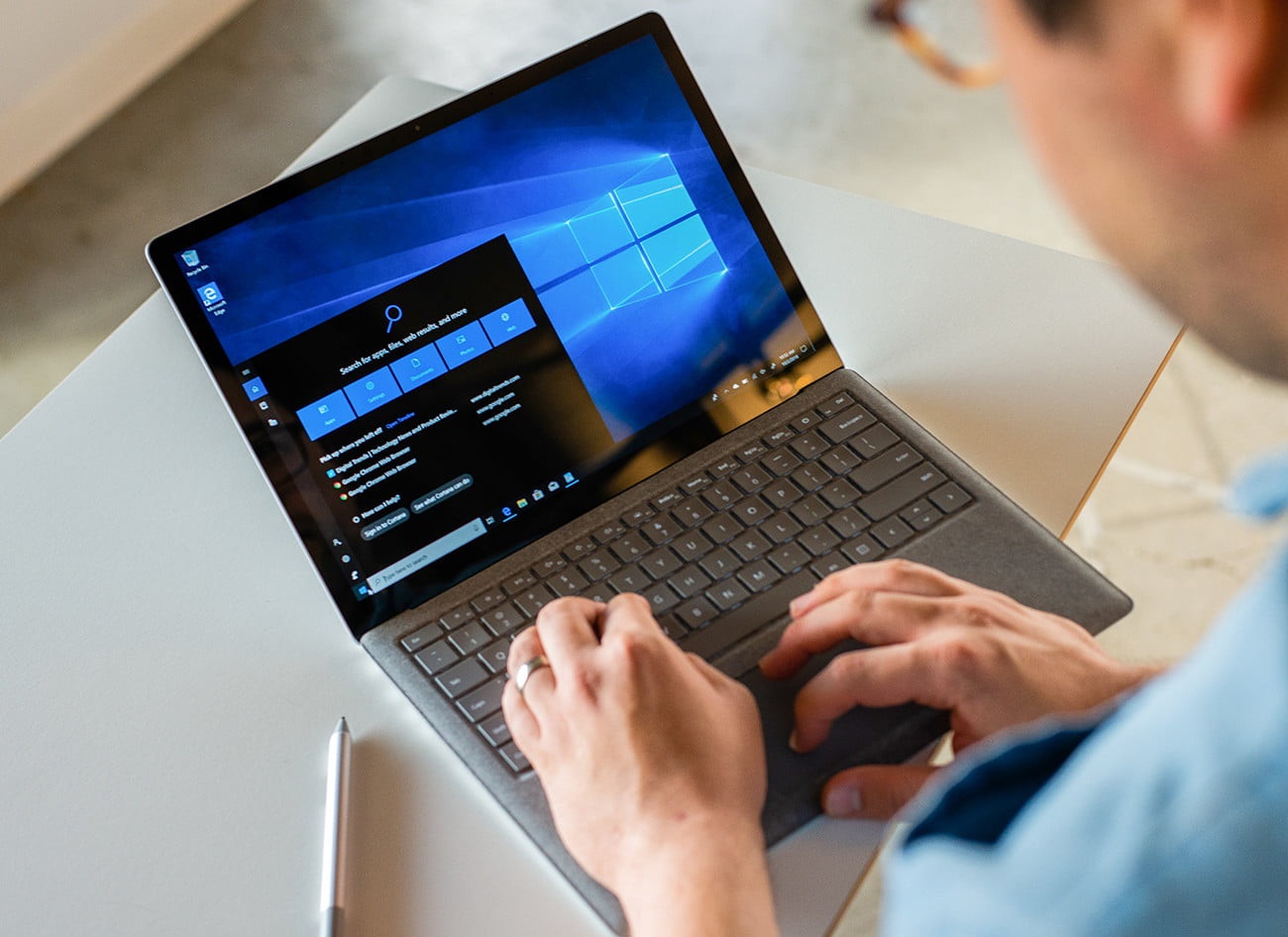 Is your computer eligible for the latest Windows 10 update?

المواضيع التي تمت تغطيتها Show
Is your computer eligible for the latest Windows 10 update?
You can now check the update available for your device by following these steps:

Over the past few days, Microsoft has released the May 2020 Update for Windows 10, which includes many new features to improve security, privacy, productivity, and keep up with the changes that people and companies face in their work methods, learning, and remote connectivity.

However, major updates to Windows 10 usually confuse some users due to a delay in the arrival of their device update, or some problems after installing the update.

This is due to the fact that Microsoft is taking a specific approach to how to introduce major updates, which is to provide a step-by-step update for users in the coming weeks. Initially, update availability was limited to devices running Windows 10 version 1903 or 1909, then followed by devices using older versions of the system.

Microsoft uses this method to release major updates from Windows 10 to monitor errors and prevent problems from spreading to a large number of user devices.

However; In previous versions, this process was always unclear to users, as the update was delayed for some without any comment explaining the reason for the delay.

But starting with the May 2020 update for Windows 10 – also known as the 2004 release – Microsoft has taken steps to reduce ambiguity about the update process, by adding a clear message in the Windows Update section in Settings, letting users know if their device is supposed to receive the update Now or later.

You can now check the update available for your device by following these steps: 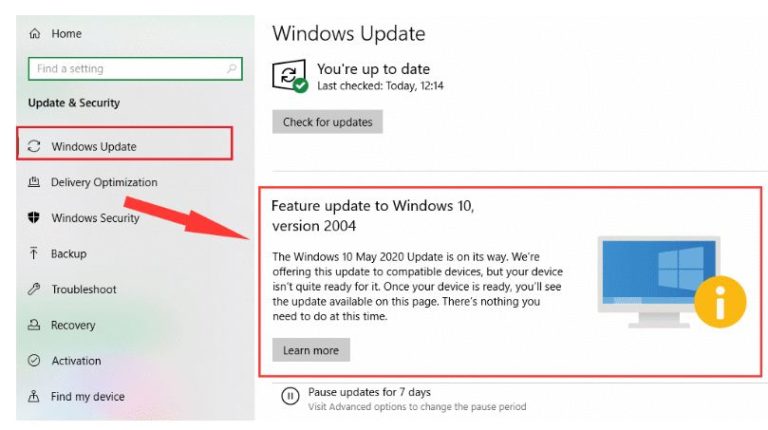 Microsoft recommends that users who receive this message wait for the update to access their device, and not to use the media creation tool, or any other tool to manually install the update; To make sure you don’t encounter any major issues when updating Windows 10.

It should be noted that Microsoft announced earlier that it is following at least 10 problems in the latest update to Windows 10, including a set of errors affecting peripherals and Bluetooth devices, graphics card drivers, most notably the memory merging feature, prevents This installation update does not stop it, or by updating the graphics card drivers for your device.