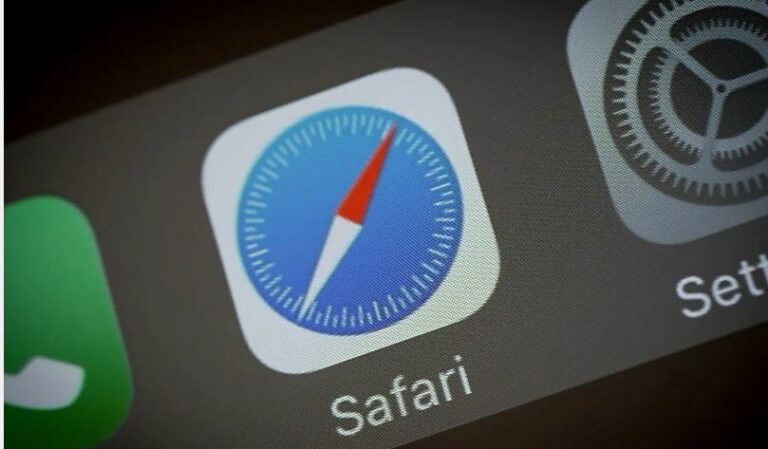 The Safari web browser version 14 , which is supposed to arrive with (iOS 14) and (macOS Big Sur), allows users to use (Face ID) or (Touch ID) to log in to websites designed to support this feature.

This functionality was confirmed in the browser beta notes, and Apple explained how the feature works via video during its Annual Developers Conference (2020 WWDC).

The functionality is built on the (WebAuthn) component of the (FIDO2) standard, developed by the FIDO Alliance, which makes logging into the website similarly easy to log in to a application protected with (Touch ID) or (Face ID).

The (WebAuthn) component is an API designed to make web logins easier and safer.

Unlike passwords, which are often easily guessed and vulnerable to phishing attacks, WebAuthn uses public key encryption and can use security methods, such as biometrics or security keys, to verify identity.

Individual websites need to add support for this standard, but is supported by the main iOS web browser, this is likely to be a huge boost to adopting it.

It is noteworthy that this is not the first time that Apple supports parts of the standard (FIDO2), as the operating system (iOS 13.3) added last year support for security keys compatible with (FIDO2) for the web browser (Safari), and Google began to take advantage of that with Her (iOS) accounts earlier this month.

Apple devices have been able to use Touch ID and Face ID as part of the online sign-in process in the past, but they previously relied on using biometric security to fill passwords previously stored on websites.

Apple, which joined the FIDO alliance earlier this year, joined a growing list of companies that are throwing their weight behind the FIDO2 standard.