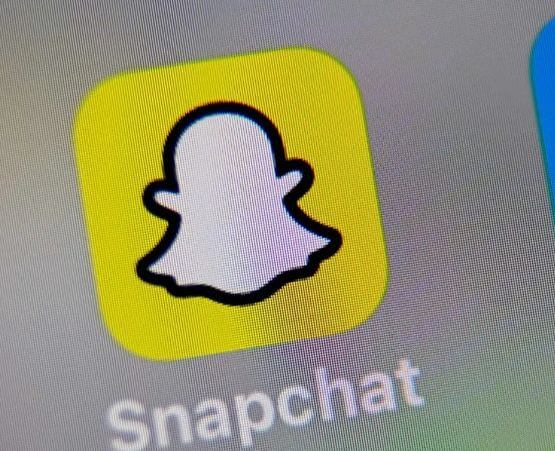 Snapchat plans a platform that competes with Facebook, Google and Apple

(Snapchat) – The owner of the messaging service (Snapchat) – revealed plans to develop a digital platform that competes with Facebook, Apple and Google.

The company plans to launch an app store, expand its gaming platform, and facilitate external developers to download machine learning models to build AR experiences. It will also allow other apps to integrate their camera software for the first time, and companies will be shown alongside friends of users on their maps. 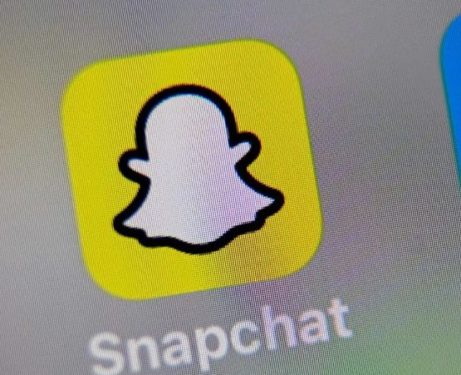 Bold moves are believed to reflect Snapcap’s growing confidence that Snapchat will remain the largest non-Facebook social network in the West. Although Snapchat made a boom in 2018, with over 229 million users per day, outperforming Twitter, it is still far from Facebook and Instagram.

(Bobby Murphy) – Co-Founder and Chief Technology Officer – told the Guardian: “Regarding the long-term future, we strongly believe in the idea that computing is interfering with the world, especially augmented reality technology and the camera, which will be the basis for the next major shift in technology.” “So you will notice in many of our announcements that augmented reality and camera make their way to many other things that we do. We are in the early stages of seeing augmented reality and the camera and be the center of computing together.”

The features announced by Snap at the summit of digital developers last week are witnessing the first stage of that revolution. One of these tools, a tool called scanning, allows users to select plants, trees, and dogs just by pointing the camera at them. There is a plan to combine the feature with the Yucca Diet application which will provide a feature similar to prepackaged foods.

Another new product allows developers to build smart camera filters. Initially, the tool will allow developers to generate more innovative lenses for the company’s messaging application, and examples of this can be developed is a filter that converts the video into a starry night style from the famous painting of artist Van Gogh, and hand movement tracker, and puts stars on the heads of the fingers moving by hand.

Snapchat strives to become the closest Western Snapchat example to Chinese app (WeChat), which is an integrated platform that contains many applications and internal services. But Snap wants to focus on augmented reality and camera capabilities.