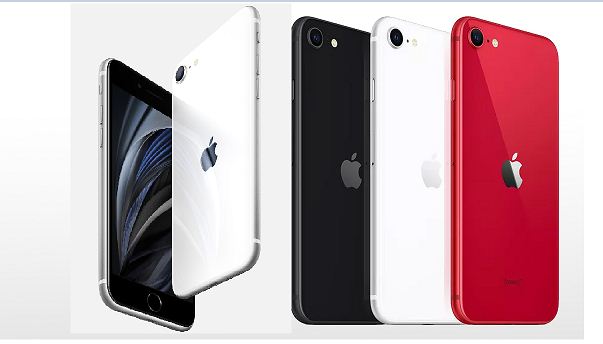 Welcome all of you, followers in a new and useful article on the phones section, which is concerned with collecting modern phones, including features, prices and specifications.

When the original iPhone SE was launched in 2016, people were both shocked, because it was only months earlier when Apple overhauled the iPhone’s design with the launch of the iPhone 6 series, wondering why they decided to go back to an older look; and pleased, because, well… the move worked. 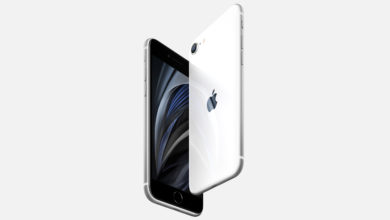 Apple has announced that the iPhone SE 2 will be in three different colors, white and black, as well as red, and Apple says sales are expected to be around red and a percentage of it will be taken for World Health Organization.