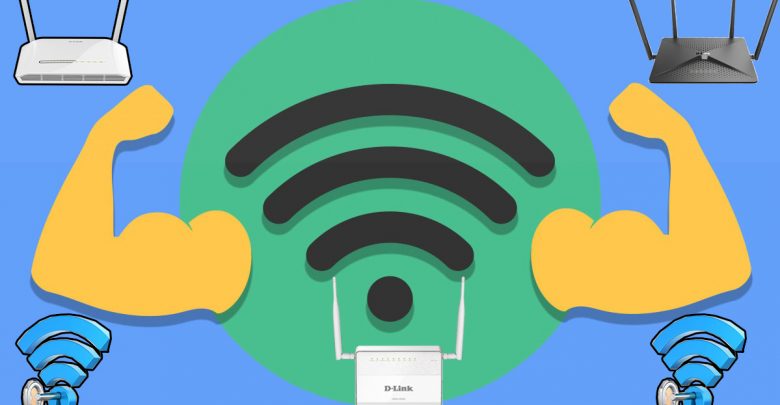 المواضيع التي تمت تغطيتها Show
The best way strengthening the Wi-Fi signal
How to strengthen the wireless:
Use a repeater for the signal:
Replace the router antenna:
Changing the location of the router:

The best way strengthening
Wi-Fi,  as it is known as wireless networks, is a type of computer network that is used to transfer information without the need for connections, or wires, and that is via electromagnetic waves, such as radio waves, a device that sends the Internet wirelessly, whether through the router, or Access point , And often a group of people subscribes to the internet service, especially when they are from the same family, or in the same building, due to the high prices of the Internet, where they share the value of the subscription among them, but the use of the network by a large group of individuals leads to a weak wireless signal , There are some steps for Eliminate this problem

How to strengthen the wireless:

You can strengthen the wireless by updating the operating system of the router Working to update the operating system of the router, as these systems are always developed, and modernization, like all types of software, and various technologies, in order to increase their efficiency and take advantage of their new features, we find many programmers issue upgrades , And new software in order to improve the performance of the router, and to strengthen the signal issued by it, and therefore it is advised to follow up on updates continuously, as it is possible to use experts in this field. 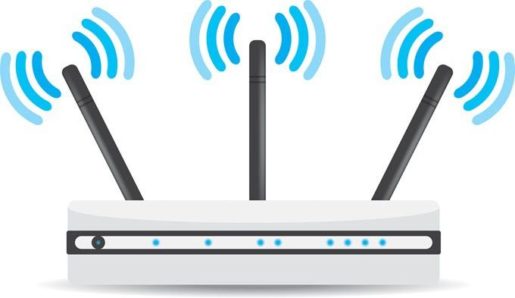 Use a repeater for the signal:

By installing a Repeater wireless repeater that repeats the signal issued by the router instead of creating it, which is characterized by the ease of installing it, and that it does not need connections or wires, it must be noted that the way it works is very similar to the way the router works ,,, In this way it establishes a highly efficient Internet .

It is the change of the antenna of the router, which is responsible for transmitting the signal in all directions, but sometimes it has a limited field so it must be changed with another one with a wider and farther range, as it can be directed, and installed in all directions to avoid obstacles.

Changing the location of the router:

You must change the location of the router from time to time as the wireless signals are not of a wide range, and interference can occur between them, and it must be noted that it is necessary to ensure that your wave differs from the wave of your neighbors, and for this you must put the router on High ground area, far from any barriers.