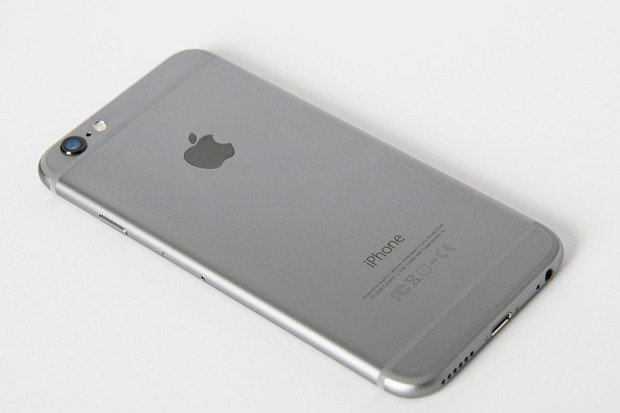 Welcome to a new and useful blogging for the iPhone user, we all know that the iPhone battery may end quickly due to the possibility that the iPhone phones are ranked first in the phones in the world, which is Apple, but we find some problems that the Arabs do not suit us especially low battery or battery consumption for life In a short time, so I’ll give you some sweets that make you keep the iPhone battery longer 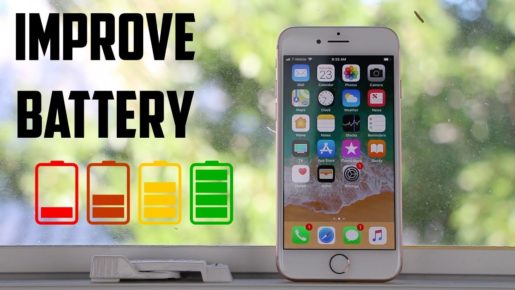 Use the original cable to charge the phone

Do not use the cable directly in charging either from the laptop or car charger, it leads to slow charging, and violates the battery life in a short time, and the reason for this is that the cable charges the phone slowly, unlike the charger, which affects the battery directly.

One of the important tips to conserve the iPhone battery, I recommend leaving the phone until it is completely charged, the device is turned off, and left closed for half an hour to an hour, then the battery is fully charged, it is recommended to follow this method once a week,

Avoid overheating the device while charging:

This is by removing unbelief from the phone while charging, placing the device while charging on a wooden, glass or marble board, and avoiding placing it on fabrics and textiles; It increases its temperature while charging, which affects battery and device performance over time.

Adjust device settings: Software troubleshooting should be performed to detect any open programs in the background without user use, and the battery is consumed.

One of the most important things to conserve battery life is to take advantage of the iPhone’s low power mode, as it reduces or disrupts some things,
Including: updating background apps, automatic downloads and visual effects, as it automatically adjusts the lock after 30 seconds have passed without its use, and when the battery charge reaches 20%, iOS will activate it for the user if the user accepts that