Which operating system (Windows 10x) and devices are supported, when will they appear, and what are the main features? 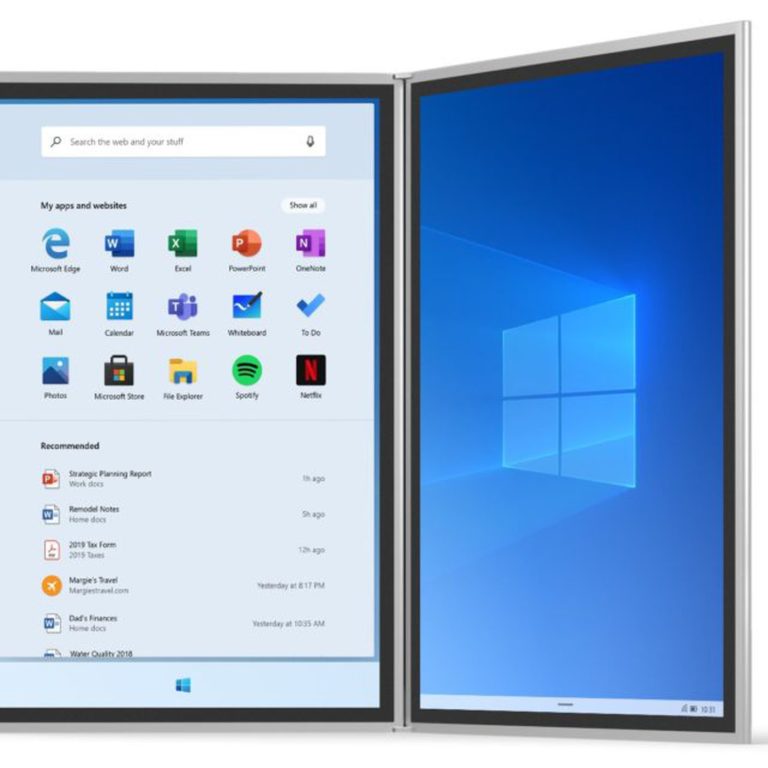 Here’s all you need to know about the upcoming Windows 10x operating system:

Windows 10x is simply a custom version of Windows 10 – not a substitute – is designed to work on the dual-screen devices, which rely on the same technology (single-core) that form the basis of Windows 10.

What devices does Windows 10x support?

Windows 10x run on dual-screen Windows devices such as Surface Neo from Microsoft, slated to launch the next year 2021.

In addition to the expected emergence of other devices from companies such as Asus, Dell, HP and Lenovo, at the end of this year or early next year, which will also run on the same Windows 10x.

Users of a Windows 10 tablet, desktop, or laptop computer will not be able to upgrade or switch to Windows 10x because it is not designed to work on these devices.

What apps are compatible with Windows 10x?

What are the key features of Windows 10x?

Although the form factor and operating system add multiple enhanced tasks compared to Windows 10, there are three main features in Windows 10 that you will not find in Windows 10x: (Start), Live Tiles, and the Windows 10 tablet.

How do you install Windows 10x on your computer?

Microsoft confirmed that once officially released Windows 10x, it will be available for purchase from the same online stores, and at distributors who sell Windows 10 and other Microsoft software.

When will Windows 10x be available to users?

Windows 10x dual-screen devices from Microsoft or other manufacturers are expected to see at the end of this year or early next year, the price is not yet known, however, it is very likely that it will be installed automatically on all devices that support it.