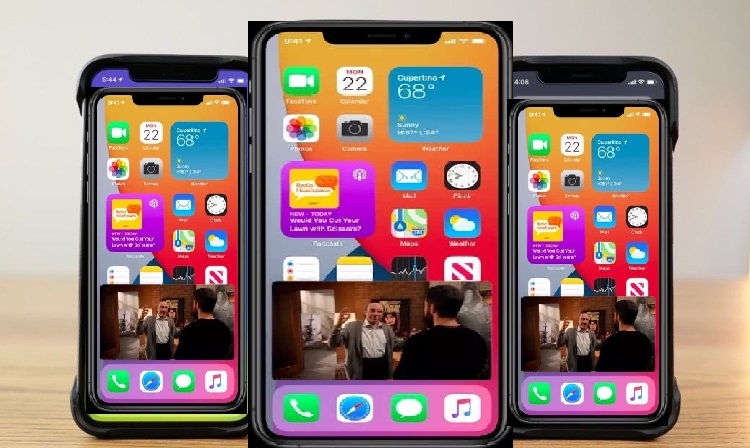 IOS 14 includes many new features, including the ability to play the video in Picture-in-Picture mode, and this feature allows you to watch the video while using other applications in the iPhone, where the video works in a small window in any Place from the home screen, and you can also hide the PiP player in a sidebar if you want to hide the video while still playing the audio.

Here’s how to play the video in picture-in-picture mode in iOS 14?

(Picture in Image) the mode has been available on the iPad since 2015, but it took Apple a few years to add it to the iPhone, as the mode supports all iPhones that will work with the new operating system (iOS 14) when launched in the fall. 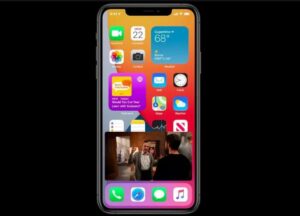 Note: You can only use this new feature in iOS (iOS 14) with the YouTube app, except by opening YouTube in Safari, because the YouTube platform uses background video playback as a feature when subscribing to (YouTube Premium).

But through Safari browser you can play YouTube video in the background, and you can also continue to listen to the video using the (Image in Image) feature when you lock the iPhone screen.