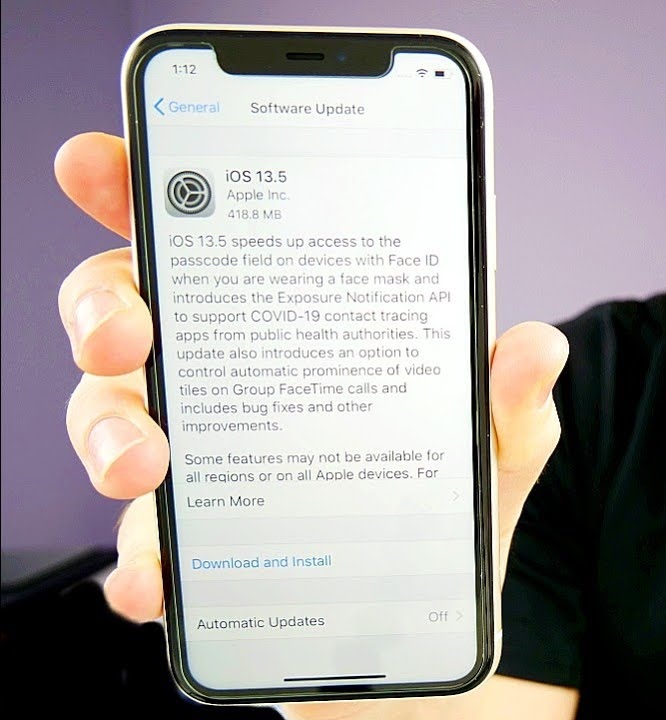 If you are converting your old iPhone to a newer phone like the new iPhone SE, or moving from an Android phone to iPhone, the new update to iOS 13.5 has added a lot of features that will make the iPhone experience a more enjoyable and easier experience. 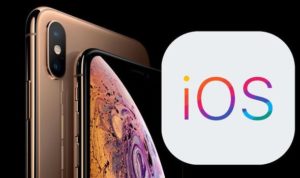 When updating to iOS 13.5, you can use the “unknown callers” feature to stop unknown number connections that are not in your contacts.

Once the feature is activated, the phone will only allow calls from phone contacts and numbers in mail or messages, and you will receive any calls from an unknown number directly to voicemail.

In the iOS 13.5 update, you can now directly access Wi-Fi and Bluetooth options directly from the control center of your various devices, without having to open the Settings app and switch between the various steps to turn it on or off.

Apple added a keyboard called (QuickPath Typing) that provides a way to type faster than clicking on the virtual keyboard, and this feature is especially useful for one-handed typing, and it’s ready to use once the iPhone is updated to iOS 13.5. 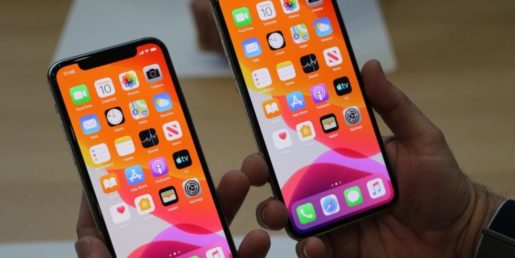 4- The ability to edit pictures:

The image app got an update that allows you to organize the images and display them in an easier way, and the editing tools have become a new design, in addition to the ability to use all the image editing tools in the video, such as: filters, brightness setting and cutting in the image application.

Apple merged Find My Friends and Find My iPhone apps into one app called Find My, and added the ability to help find lost devices for people you don’t know.

When you mark an Apple device as missing, Apple will use external sources to locate the device by requiring all Apple devices to search for the device’s Bluetooth signal, and as soon as another Apple device finds your lost phone, tablet or computer, you will receive an alert.

The messaging app got support for Memoji profiles, which put a thumbnail of your face in the messaging app, as well as new controls that allow you to customize more, such as: adding makeup and orthodontics to your photo.

IOS 13.5 update supports a new way to share photos and links, by suggesting contacts and apps to share with them when you tap on the sharing option.

Sharing the internet on iPhone with another device