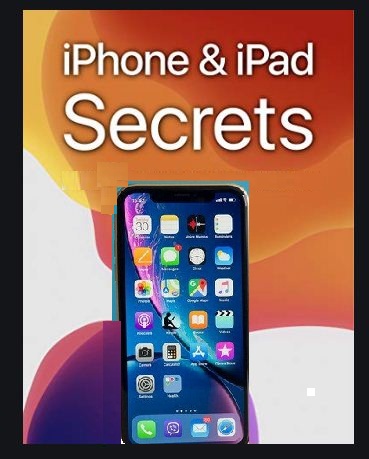 Learn the secrets of the iPhone

IPhone: It is a touch smartphone, developed by Apple, was first released in the year 2007 AD, and it has many advantages, such as its ability to photograph and browse the internet, especially the features of a regular phone, such as the ability to communicate, and the iPhone works with iOS (iOS) ), Also developed by Apple

IPhone has many advantages that make it an attractive phone for many people, but there are some useful features that Apple has not officially announced, and among these features 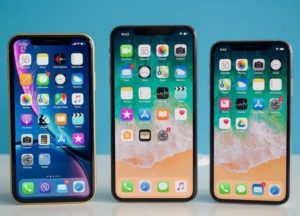 3D Touch is a feature that is included in iPhone versions that follow the sixth version (i.e. 6S and 6 Plus versions), and it is possible to know the amount of pressure that affects the touch screen, as this feature was exploited by many application developers to facilitate the user to perform specific tasks, Among the secrets that depend on the existence of this feature, that is, the iPhone version follows the sixth version, the following: