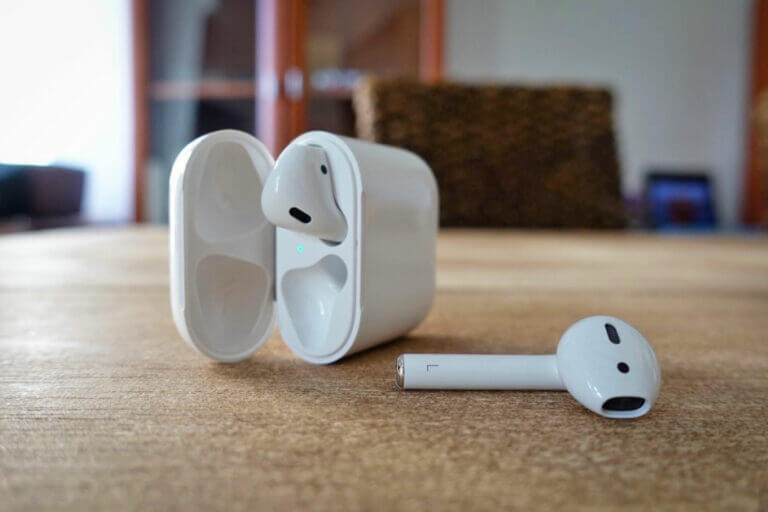 While devices today are smart enough to not overcharge, some practices, such as keeping the battery at 100 percent for an extended period of time, will damage the battery.

This applies to laptops, smartphones, and small earphones that some people wear daily.

The operating system will reduce battery life (AirPods) by knowing when the user is charging normally and predicting when it will stop charging automatically, Apple says. 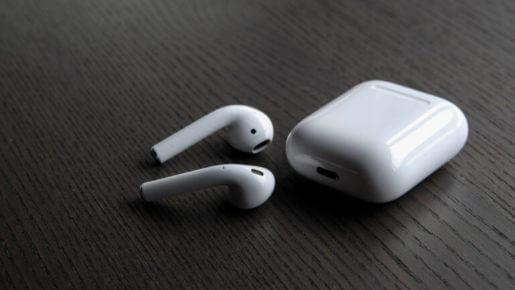 Instead of 100 percent charging instantly, AirPods will stop charging 80 percent, until you resume charging at a later time, so the battery won’t reach 100 percent for an extended period of time that could harm the health of the battery.

Most modern devices, including Apple products, use a lithium-ion battery, and experts agree that they should not always be charged 100 percent, and you can extend the life of the lithium-ion battery by reducing the charging voltage.

Many modern phones and laptops, including iPhones and MacBooks, offer a similar feature called (Enhanced Battery Charging), which can prevent their batteries from being damaged prematurely.

The main idea revolves around the improved or intelligent charging of the battery, to delay the battery filling to 100 percent, and to maintain the ratio at about 80 percent even while connected to a charger, with the battery full when the user is about to actually use the device.

It is assumed that the charging system knows when the transition starts from 80 to 100 percent, and it usually occurs only a few minutes before waking up for those who charge their phones during bedtime, and this requires tracking user’s charging habits over time such decisions.

It can be said: (AirPods) need such a feature more than phones or laptops, where you can replace the phone or computer battery at the service center, but AirPods receive a lot of criticism because its battery cannot be replaced due to lack of design and standard parts. Glued together.

Apple iOS 14 is expected to offer the public sometime this fall, in addition to the improved charging feature for AirPods, iOS 14 offers many new features, including the ability to add gadgets to the home screen.