Samsung plans to bring wireless charging feature to Galaxy A

Microsoft Is Working To Support The Mouse

Microsoft plans to update the Office applications for iPad computers in order to support the mouse and trackpad feature supported in the latest version of the iPad iPad from Apple.

The American software company has always been quick to update the Office suite of applications on iOS with the latest Apple software features, and now the company is working to update applications: Word, Excel, and PowerPoint.

Apple announced last March the support of the mouse pointer in the iPad OS system, and developers are now racing to support this feature in their iPad apps. 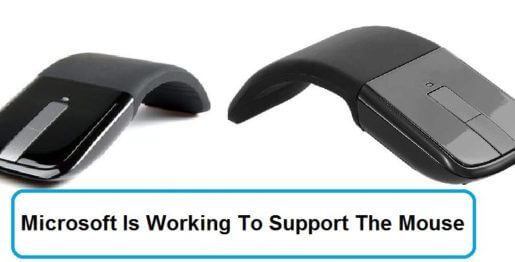 The Web site (Tech Crunch) TechCrunch earlier this week that Microsoft is working to support the index for applications (Office for iPad) Office for iPad, said: “It is expected to support ( the index) in the Office for the iPad during the next fall.”

It is noteworthy that Microsoft was quick to support (Split View) feature for iPads last year, and the company released a unified Office application for iOS earlier this year. The new Office application combines Word, Excel, PowerPoint and other portable Office features into one smaller application.

Microsoft is still planning to keep individual Word, Excel, and PowerPoint applications available on iOS, and is likely to launch cursor support in the main Office application, as well as standalone applications.